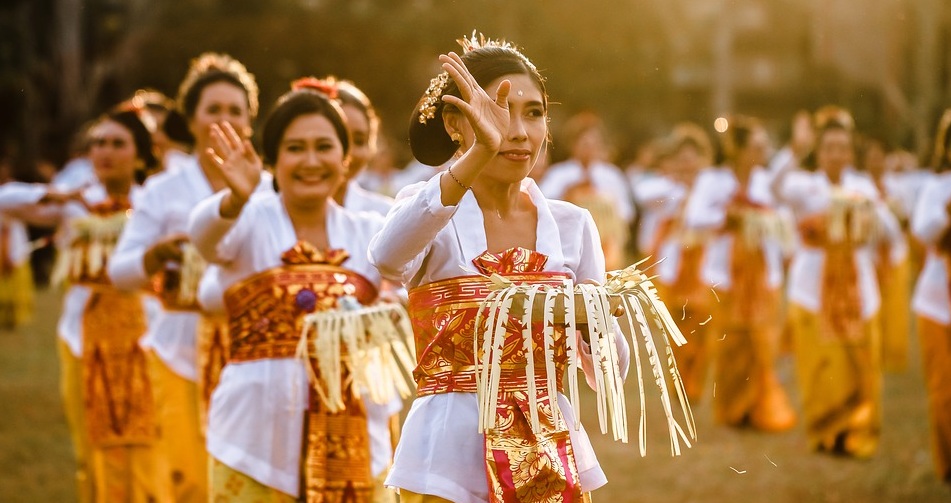 If there’s one particular place in Indonesia that gets all the attention from Indian travelers and honeymooners, then that’s Bali — an Indonesian island known for its forested volcanic mountains, iconic rice paddies, beaches and coral reefs.

Indonesia has good Wi-Fi connectivity. So, if your plans don’t extend much further than hopping from bars to restaurants to your hotel, then you might not need a SIM card. However, if you want to stay connected everywhere, buy a local SIM card to avoid expensive roaming bills.

SIM registration is straightforward. You need to show your passport to obtain a local SIM card.

All the networks in Indonesia offer prepaid SIM cards that you can buy at official stores supermarkets, drug stores, and kiosks at the arrival of most airports.

Indonesia has an above-average network coverage along the shoreline and around the main cities. The signal becomes weaker as you head toward the unpopulated areas, regardless of which carrier you are using. There are three major cellphone carriers in Indonesia: Telkomsel, IM3 Ooredoo, Smartfren, and 3 (Tri).

Though tourist SIM cards in Indonesia are easily available, call rates to India can be quite high. To buy a SIM in India itself that has great deals to call India, click one of the products below.